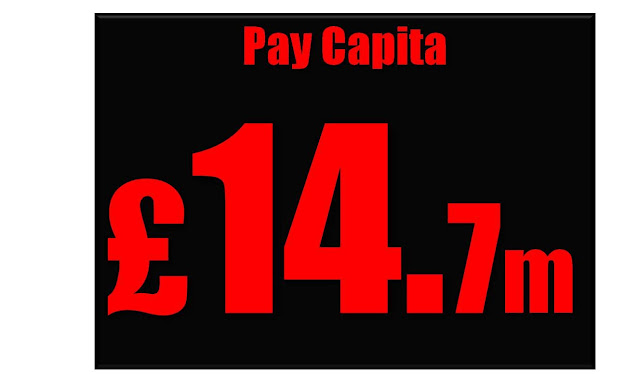 Barnet Council's supplier payments for July have been published this morning. Amongst the payments is one on the 1st of July to Capita for "NSCSO Management Fee" of £14,739,960. Now I did know that this was taking place but I can't for the life of me understand why it has been paid. Yesterday, Capita took over the running of the NSCSO service so it appears that Capita have been paid £14.7 million for two months management fee.

Originally, my understanding was Capita were being paid this fee because the Judicial Review Appeal, at that time, was scheduled for October with a decision that might not come before the end of the year and that Capita would help to run the services in the interim. However, circumstances changed, the case was brought forward to mid July, an early judgement came out at the beginning of August upon which Richard Cornelius immediately signed a contract. What I want to understand is have we been ripped off, will this payment be returned in part of full or will it be offset against future payments? However, given the Council lost a shed load of money to 2e2 through large prepayments I would have thought they would have been a bit more cautious before handing over £14.7m in advance payment to Capita.

Every singe council tax payers should be asking their councillors very serious questions as to why such a huge advance payment was made and what precisely it was for.
Posted by Mr Reasonable at Monday, September 02, 2013